When You See A Falling Star

The Perseid Meteor shower was last night and for once it was visible here in the beautiful PNW. Usually it is cloudy so it's not worth trying to see.  But this time it was mostly clear with a little bit of moon.

The best time to view, the interwebs said, was between 10:00 p.m. and dawn.  10:00 was definitely doable, until I read the fine print and it said that after midnight was best for folks living so far north.  I foolishly thought "Oh, I can do that."   On a MONDAY.  Of course I can. Piece of cake.

I got up.  Because of course I did.

I snuck out of our room undetected and down the hall.  I was hoping that Lucy wouldn't alert and she didn't.  I'm dressed in shorts and a t-shirt because I can't think when it's that time of night. (I didn't think to put out real clothes when I went to bed. Next time!)  I did at least go get a hoodie off the coat rack but no shoes. Who needs shoes?

Like a reverse burglar, I slid the deadbolt open, silently opened the door and realized I forgot about the screen door. It's metal so there's zero hope of being quiet.  I popped it open, froze until I knew no one awoke, then remembered that I could just slide the latch so it stayed open.  So far so good.  No waking up the house.

As I'm doing this, a flickering caught my eye and I watched a star/meteor fall to the north.  It was super bright and felt like a scene from a Disney movie.  And then...nothing.  But at least I felt a little vindication for standing outside at 1:00  in the morning.

This is where I say that we learned there is a bear on the property yesterday.  A black bear.  In our lower property so tens of feet away from our house.  So wandering around at this time of morning, not my best idea on any level.  However, our deck has gates because puppy so I was "safe". Again: I make such good choices.

It's so quiet at that time.  No birds, no dogs, no traffic, no family making noise.  Just blessed, beautiful quiet. I could stand in the middle of the deck in absolute peace.  Peace so rarely experienced.  That I will remember forever.

The article I read suggested to lay back in a deck chair to watch. I laughed OUT LOUD at that because Kevin would For Certain find me sleeping outside at 5:00 in the morning when the alarm went off.  Instead, I swiveled my head at a 45 degree angle, which is super good for your body in case you're wondering.

But it paid off when two more meteors streaked across the sky.  I don't care how many times I've seen it, it's still amazing.  I tried to get photos but it's the middle of the night so this is the best I captured.

My redneck education didn't teach astronomy but I loved someone back-in-the-day who tried to teach me where things were in the sky.  (And that there was a rabbit on the moon, which I confess I still can't see.)  I tried to remember what they said and I am pretty sure I found the dippers.  And the North Star but that one is easy.  The moon stayed behind the trees so no quest to see the rabbit.

I watched for about a half an hour then I was awake enough to realize how silly this was. Also clouds were starting to roll in and Lucy realized that someone was up and I could hear her begin to whine.  I reluctantly went back inside before she started making a ruckus.

By now I'm wide awake so I played with the photos until I could fall back asleep...2:30 am. The alarm goes off in about two hours so I did the completely rational "Should I just stay up at this point?" debate.  I did not.

I mentioned to a coworker that I was tired because I watched the stars.  She looked at me, paused, then...blink...blink...blink.  "NERD"  she says.  "I didn't know you were such a nerd."  Made me laugh.  Gotta own that one.

It was completely worth it.  A moment's peace, a beautiful sky, and time to remember, and to be grateful and wonder. 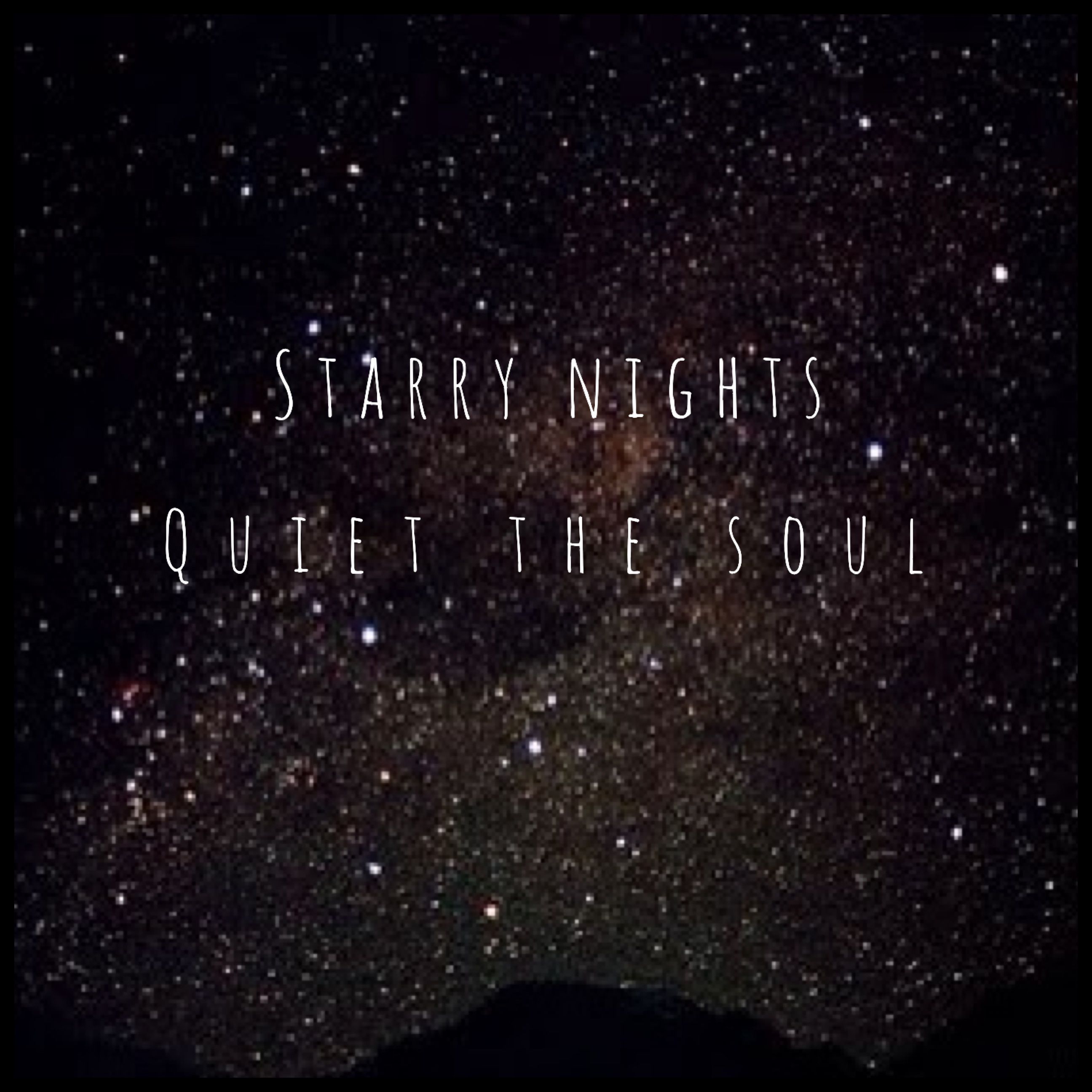 Matthew 16 [1] The Pharisees also with the Sadducees came, and tempting desired him that he would shew them a sign from heaven.

Revelation 15 [1] And I saw another sign in heaven, great and marvellous, seven angels having the seven last plagues; for in them is filled up the wrath of God.